The Ryan White HIV/AIDS Program was named for a courageous young man named Ryan White who was diagnosed with AIDS following a blood transfusion in December 1984. Ryan White was diagnosed at age 13 while living in Kokomo, Indiana and was given six months to live. When Ryan White tried to return to school, he fought AIDS-related discrimination in his Indiana community. Along with his mother Jeanne White Ginder, Ryan White rallied for his right to attend school – gaining national attention – and became the face of public education about his disease. Surprising his doctors, Ryan White lived five years longer than predicted. He died in April 1990, one month before his high school graduation and only months before Congress passed the legislation bearing his name in August 1990 – the Ryan White Comprehensive AIDS Resources Emergency (CARE) Act.

The only way to know for sure whether you have HIV is to get tested. Some people may experience a flu-like illness within 2 to 4 weeks after infection, flu-like symptoms include fever, chills, rash, night sweats, muscle aches, sore throat, fatigue, swollen lymph nodes, or mouth ulcers. These symptoms can last anywhere from a few days to several weeks.

How do you get HIV?

CDC recommends everyone between the ages of 13 and 64 get tested for HIV at least once. People at higher risk should get tested more often. If you were HIV-negative the last time you were tested, the test was more than one year ago, and you can answer yes to any of the following questions, then you should get an HIV test as soon as possible:

You should be tested at least once a year if you keep doing any of these things. Sexually active gay and bisexual men may benefit from more frequent testing (for example, every 3 to 6 months).

How Are We Related Again? 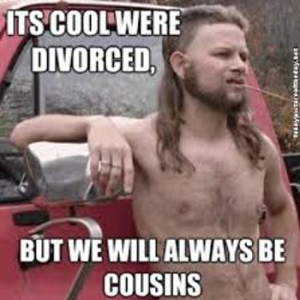 Those who have an STI may be at greater risk for HIV. When you contract an STI, you are 3-5 times more likely to contract HIV. Why, do you ask? Because although you may be cured from said STI, cells are still broken down, which HIV tends to target. According to the CDC in the US, both syphilis and HIV are highly concentrated epidemics among men who have sex with men (MSM). In 2018, MSM accounted for 77.6% of all primary and secondary syphilis cases among males in which sex of sex partner was known.  The CDC states that these activities increase risk for STI’s and HIV.

In order to prevent this, we at Heart to Hand Inc., recommend that you get tested every 3-6 months. If you’re on treatment for an STI complete the treatment before engaging in sexual activities again, lastly use protection, decide if you’re a good candidate for PrEP and use condoms!

The Truth About STI’s 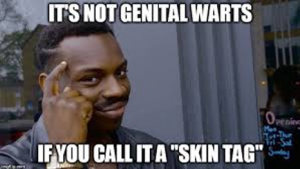 HPV is the most common sexually transmitted infection (STI). Human papillomavirus (HPV) is the name of a group of viruses that infect the skin. There are more than 100 different types of HPV. Certain types of HPV cause warts on the hands or feet, and other types can cause warts on the genitals. (CDC, The American Sexual Health Association)

Human papillomavirus (HPV) is a very common STD, with an estimated 80 percent of sexually active people contracting it at some point in their lives; 14 million new infections occur yearly in the United States. About 79 million people — both men and women — are thought to have an active HPV infection at any given time. (The American Sexual Health Association)

Some people have no symptoms. Many people who have HPV get blisters or sores on their lips, or inside the vagina, penis, thighs, or buttocks.

How do you get HPVs?

Skin to skin touching with infected areas can pass along HPV even if the person who has it doesn’t have any visible sores or other symptoms. 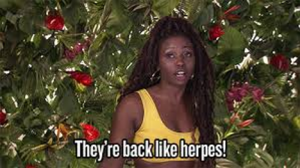 Who has the virus herpes?

About 1 in 6 people between 14 and 49 are infected. Almost 90% of people are unaware that they have the virus (Centers for Disease Control US).

Some people have no symptoms. Many people who have herpes get blisters or sores on their lips, or inside the vagina, penis, thighs, or buttocks.

There are three major drugs commonly used to treat genital herpes symptoms: acyclovir (Zovirax), famciclovir (Famvir), and valacyclovir (Valtrex). These are all taken in pill form. Severe cases may be treated with the intravenous (IV) drug acyclovir.

How do you get herpes?

Skin to skin touching with infected areas can pass along herpes even if the person who has it doesn’t have any visible sores or other symptoms. Once, you have herpes the virus is always in your body. 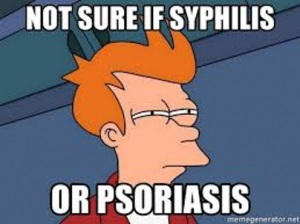 Syphilis is a sexually transmitted infection (STI) caused by the bacterium Treponema pallidum that can have very serious complications when left untreated, but it is simple to cure with the right treatment.

How do you get Syphilis?

Syphilis can be cured with the right antibiotics. However, treatment will not undo any damage that the infection has already caused. There are no home remedies or over-the-counter drugs that will cure syphilis, but syphilis is easy to cure in its early stages. A single intramuscular injection of long acting Benzathine penicillin G will cure a person who has primary, secondary or early latent syphilis. Persons who receive syphilis treatment must abstain from sexual contact with new partners until the syphilis sores are completely healed. Persons with syphilis must notify their sex partners so that they also can be tested and receive treatment if necessary. Any person with signs or symptoms suggestive of syphilis should be tested for syphilis. Also, anyone with an oral, anal, or vaginal sex partner who has been recently diagnosed with syphilis should be tested for syphilis. Some people should be tested (screened) for syphilis even if they do not have symptoms or know of a sex partner who has syphilis. 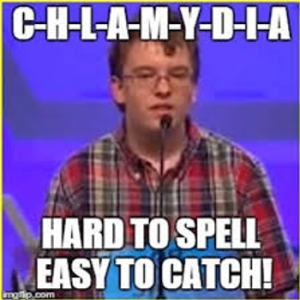 Commonly known as chlamydia, which can manifest in various ways, including: trachoma, lymphogranuloma venereum, nongonococcal urethritis, cervicitis, salpingitis, pelvic inflammatory disease. C. trachomatis is the most common infectious cause of blindness and the bacteria that cause chlamydia usually infects a woman’s cervix or it may infect the urethra in both.

A lot of people have chlamydia – as many as 1 in 10 young women test positive for it. In 2016, over 1 and a half million cases of chlamydia were reported to the CDC in the US. In California alone, there were almost 200,000 reported cases of chlamydia (Centers for Disease Control, United States).

Most people who have it don’t know because they don’t have symptoms. Among young women, chlamydia is sometimes called the “Silent Epidemic” because it causes so much damage in so many people without even showing any symptoms. A few people might have a thick yellow or clear discharge from the penis or vagina, pain or burning when they pee, or pain or bleeding during sex.

How do you get Chlamydia?

How do you get tested?

Clinicians can do a simple and painless urine test to find out if you have chlamydia. They may also collect a swab sample from the vagina, cervix, urethra or rectum during a physical exam.

Chlamydia can be cured with antibiotics. The best way to cure chlamydia and keep from infecting your partners, is to avoid sex for seven (7) days, until the antibiotics have done their job. If you do end up having sex while the antibiotics are still working, it is really important to use a condom or else it’s likely the medicine you took won’t work. If you got medication to take at home make sure you take all the pills, even if you start to feel better – otherwise the infection might not go away completely. 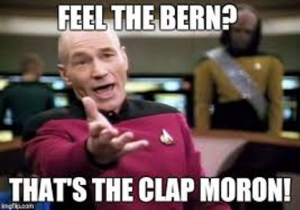 Gonorrhea is a common STD, especially among teens and people in their 20s. Sometimes called “the clap” or “the drip.” Gonorrhea may not show symptoms. If left untreated, it can cause infertility and pain in both women and men. However, once diagnosed, it is easily cured with antibiotics.

Like most STDs, gonorrhea often does not show any symptoms, or the signs may be so mild you don’t even notice them. The only way to know is to get tested.

When symptoms do appear, it is usually within a week of infection and may include: pain or burning when peeing, abnormal discharge from the vagina or penis, and pain or swelling in the testicles.

How do you get Gonorrhea?

Gonorrhea can also be passed to a baby during birth if the mother has it and is not treated.

When used consistently and correctly, condoms protect against gonorrhea and many other STDs.

How do you get tested?

There are different tests for gonorrhea. It can be as simple and easy as peeing in a cup. Some healthcare providers might use a swab (like a big Q-tip) to take cell samples from the penis, cervix, urethra, anus or throat. The samples are tested for gonorrhea bacteria.

Gonorrhea can be easily cured with antibiotics prescribed by a healthcare provider.