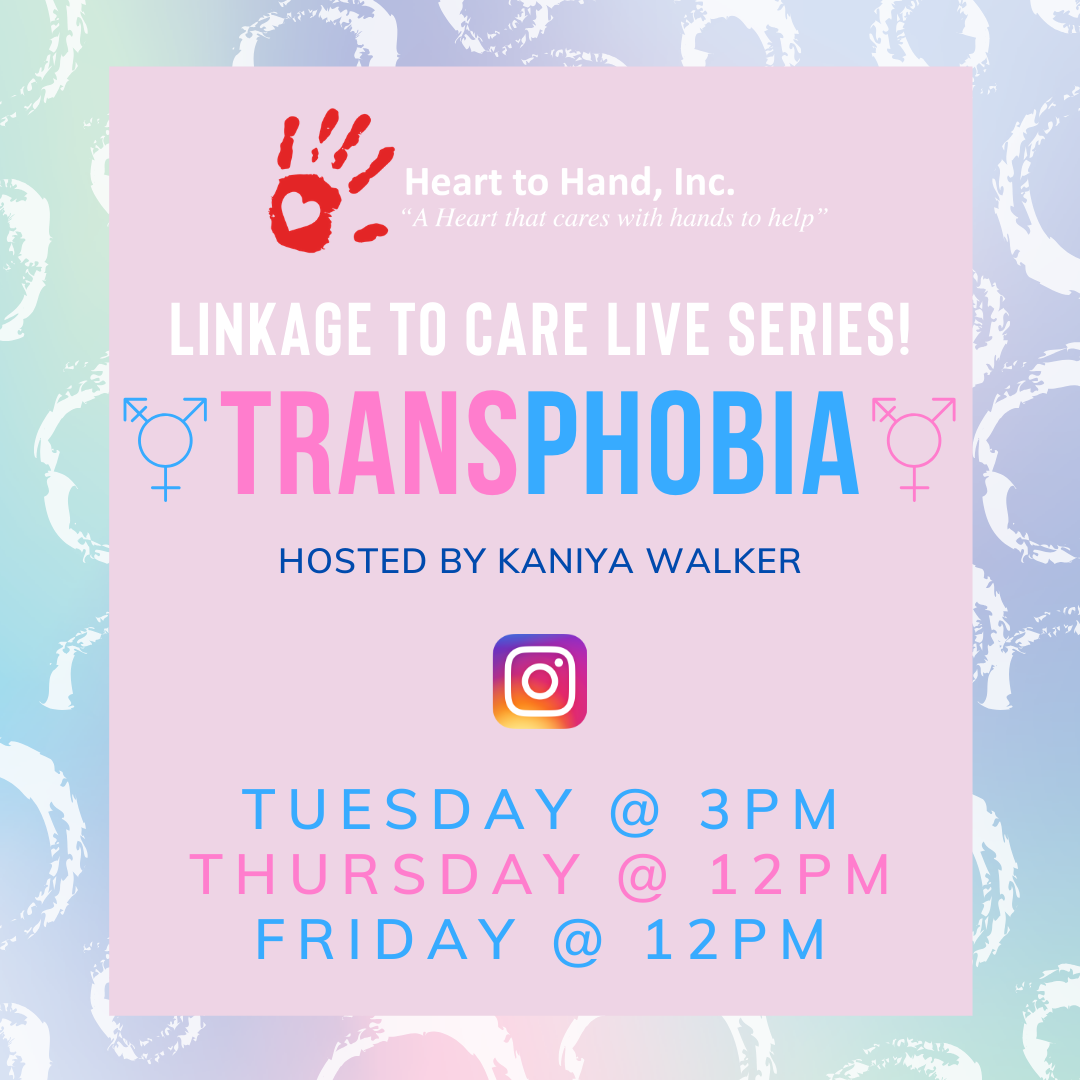 An umbrella term that describes people whose gender identity or expression does not match the sex they were assigned at birth. (www.livescience.com )

Non-binary gender identity is just one term used to describe individuals who may experience a gender identity that is neither exclusively male or female or is in between or beyond both genders. Non-binary individuals may identify as gender fluid, agender (without gender), third gender, or something else entirely. ( https://www.verywellmind.com/what-does-it-mean-to-be-non-binary-or-have-non-binary-gender-

Transphobia is the fear, hatred, disbelief, or mistrust of people who are transgender, thought to be transgender, or whose gender expression doesn’t conform to traditional gender roles. Transphobia can prevent transgender and gender-nonconforming people from living full lives free from harm.

Transphobia can take many different forms, including:

Transphobia can create both subtle and overt forms of discrimination. For example, people who are transgender (or even just thought to be transgender) may be denied jobs, housing, or health care, just because they’re transgender.

Some people are transphobic because they have misinformation or have no information at all about trans identities. They may not be aware of transgender people or trans issues or personally know anyone who is trans. https://may17.org/ Misgendering” someone means referring to that person as a gender with which they don’t identify. This can include addressing someone by a pronoun or honorific they don’t use. Examples include calling someone “she” when they use “he” or “they,” or calling someone “sir” and “Mr.” if they go by “ma’am” and “Ms.”

Why does misgendering happen?

There are a number of reasons why misgendering happens.

For example, people may notice that a person has primary or secondary sex characteristics and make assumptions about that person’s gender.

This includes a person’s:

Misgendering can also occur in situations where government identifications are used. The Transgender Law Center’s report on changing gender markers reveals that in some states it isn’t possible to change your gender on documents such as driver’s licenses and birth certificates. And in some states, you must have undergone specific surgeries in order to do so.

What to do if you misgender someone?

It may be appropriate to approach them and say something like “I noticed that you were getting referred to with the wrong pronoun earlier, and I know that that can be really hurtful. Would you be okay with me taking them aside and reminding them about your pronouns?” Follow up if necessary, but take your cues from the comfort level of your student. Your actions will be greatly appreciated.

This entry was posted in Blog and tagged misgendering, non-binary, trans, transphobia. Bookmark the permalink.